Smal sets the pace for Prema in Italian F4 testing at Mugello
25.03.21

The test began with two sessions on Thursday, with Friday’s running split into four segments.

Jenzer Motorsport’s Santiago Ramos and Iron Lynx’s Leonardo Fornaroli were the early pacesetters on Thursday, and despite track limits not being enforced as they would be on a race weekend, there was a great number of laps that were deleted. 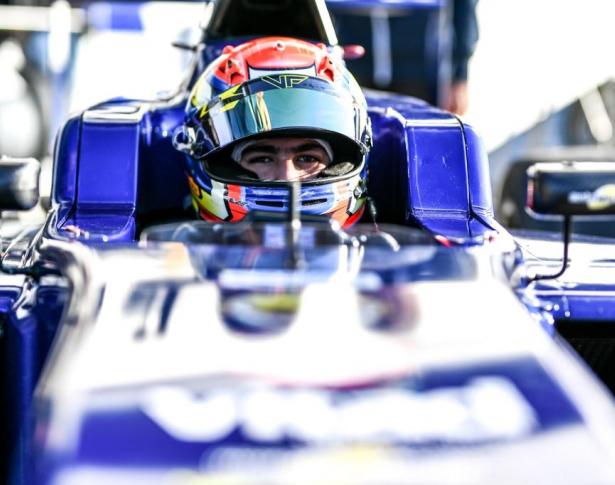 15.09.21
Podium for Colombia in the Italian Formula 4 Championship 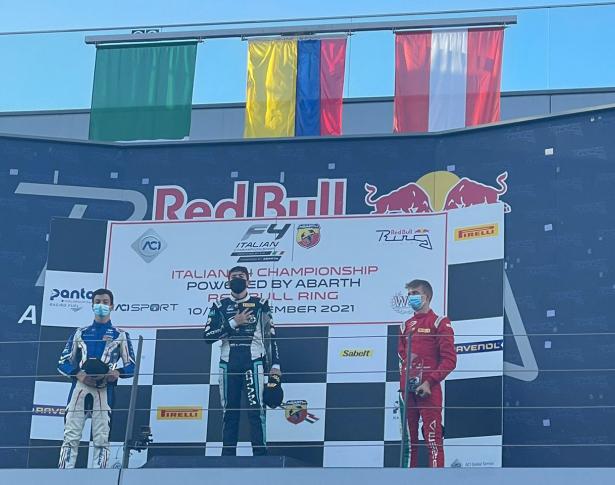